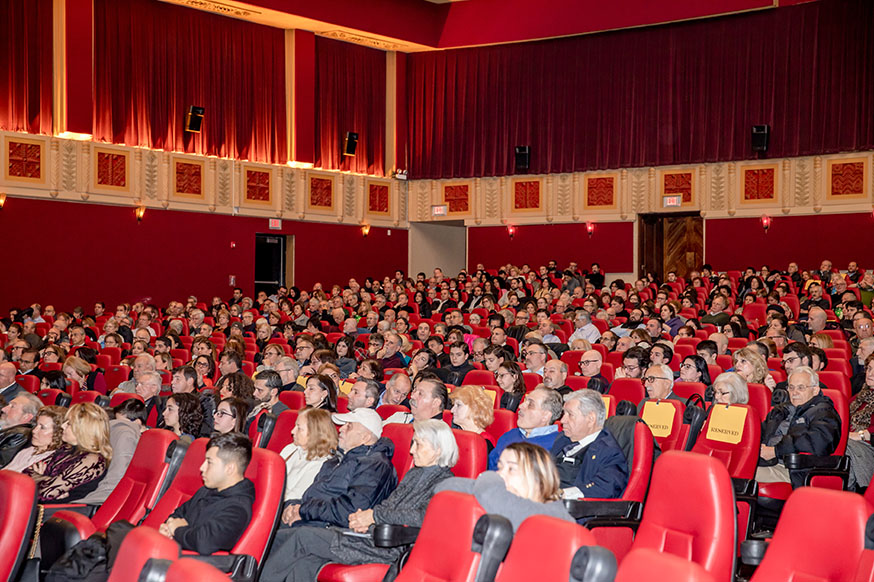 Posted at 21:29h in Documentary by wp_admin 0 Comments
0 Likes

Chicago–The long awaited documentary, “Lethal Nationalism: Genocide of the Greeks/1913- 1923,” drew a capacity crowd of more than 750 invited guests to its premiere at the Pickwick Theater in suburban Park Ridge. A host of dignitaries also were in attendance, including the Greek Orthodox Metropolitan Nathanael, along with Mar Paulus Benjamin-Bishop of the Holy Apostolic Catholic Assyrian Church of the East who remarked, “This film has a very strong message and speaks with a loud voice for the millions of innocent Christian people.” At the end of his remarks, Metropolitan Nathanael offered a fitting moment of silence in memory of those, including his own family members, who perished in the genocide.

AMPHRC Founder and Executive Producer, George Mavropoulos, whose own grandparents perished in the genocide, explained to the audience why the documentary is so important. “For more than 100 years there has been very little written, recorded or discussed about the Greek genocide by the Ottoman Turks,” says Mavropoulos. He added, “We felt strongly that as a Pontian Greek organization we had a responsibility to tell this story and to spread it around the world.” The documentary chronicles the genocide of the Greeks at the hands of the Ottoman Turks. Nearly a million Greeks were killed, while millions more were uprooted from their ancestral homelands in Asia Minor, Pontos, and Eastern Thrace as part of the Turks’ campaign of ethnic cleansing of its Christian populations. Legendary television news anchorman, Bill Kurtis, narrates this powerful production; telling the sold out crowd, “This production is one of the most important projects that I’ve ever been associated with and it provides a sobering lesson as to why we should never forget the suffering that is caused by genocide.” Those in the audience sat in silent reverence as the one-hour and ten-minute documentary exposed the truth of one of the darkest periods of human history. For the first time, they were able to see the faces and to hear the voices of those who managed to survive the terror of what turned out to be the first genocide of the 20th century.

One audience member, Demetra Drivas, seemed to sum up the feelings that ran through the crowd when she said, “We are lost for words, but are filled with tears over the horrific acts that claimed so many Greek lives.”

Stella Koikas called it, “A powerful documentary. A part of history that cannot and will not ne swept under the rug.” 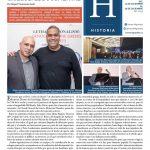 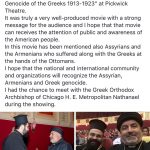 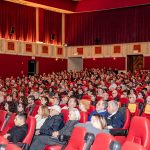