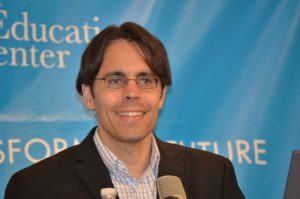 The Asia Minor and Pontos Hellenic Research Center (AMPHRC) and the Pontian Greek Society of Chicago are pleased to invite Hannibal Travis, Professor of Law, to speak on the current refugee crisis and its similarities to the Christian refugees during the collapse of the Ottoman Empire…More detail 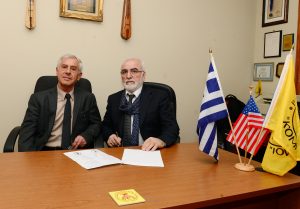 The Asia Minor and Pontos Hellenic Research Center (AMPHRC) announces funds to support original research on the study of Hellenism in Asia Minor, Eastern Thrace, and Pontos, including the destruction of Greek communities in the early twentieth century by two consecutive Turkish regimes. The availability of these funds is made possible due to a special arrangement between the Ivan Savvidis Foundation Scholarship Fund and the AMPHRC….read more. 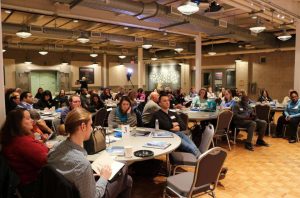 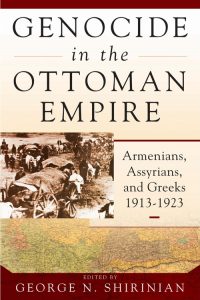 This is a “must-have” book for those with an interest in Armenian, Assyrian or Greek History;
Late Ottoman and Turkish Republican History; the History of the Modern Middle East;
Genocide and Comparative Genocide Studies; Political Science;and Sociology.

Please join us on March 9th, 2017 at the Illinois Holocaust Museum & Education Center for a special teacher’s workshop…More detail

We are pleased to see two more new publications that add to the effort of publishing historical information and facts in English on the uprooting, destruction and genocide of Hellenism of Anatolia.

Both books are available to be purchased through Amazon…More detail

The Genocide of the Greeks of Pontos by the Turks, By Kostas Fotiadis

Synopsis of a paper presented at an International Conference on Human Rights in Toronto Canada on May 20, 2000.
English | Greek

Armistice of Mudanya on October 11,1922 and the fate of Eastern Thrace, By Harry Psomiades

The article on the Armistice of Mudanya on October 11,1922 and the fate of Eastern Thrace was presented by the late Professor Harry J. Psomiades at the “Conference on Human Rights” in Toronto, May 21, 2000… More detail 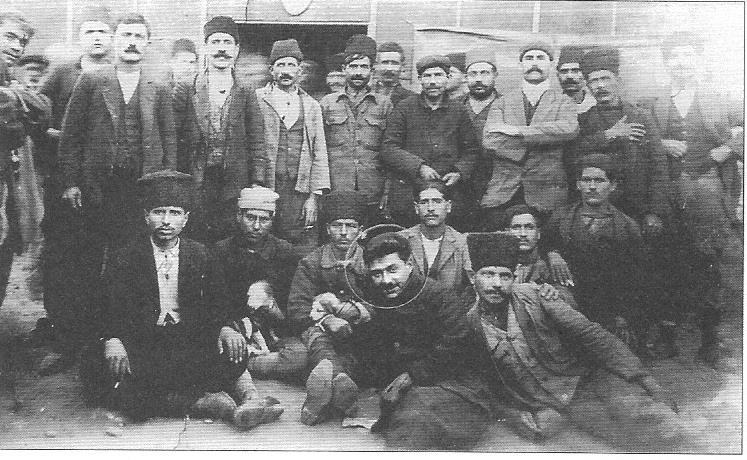 The Labor Battalions in the Ottoman Empire

In the Spring of 1914, before the start of World War I, the Committee of Union and Progress (CUP) called for general mobilization… More detail

Commemoration of the Great Catastrophe and the Fire of Smyrna

In September of 1922, the world witnessed the savage burning of the great city of Smyrna and the mass slaughtering of thousands of civilians … More detail 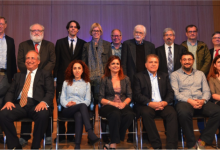 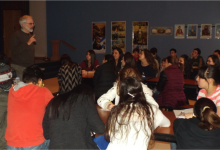 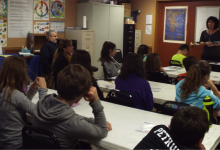 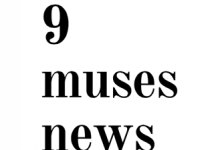